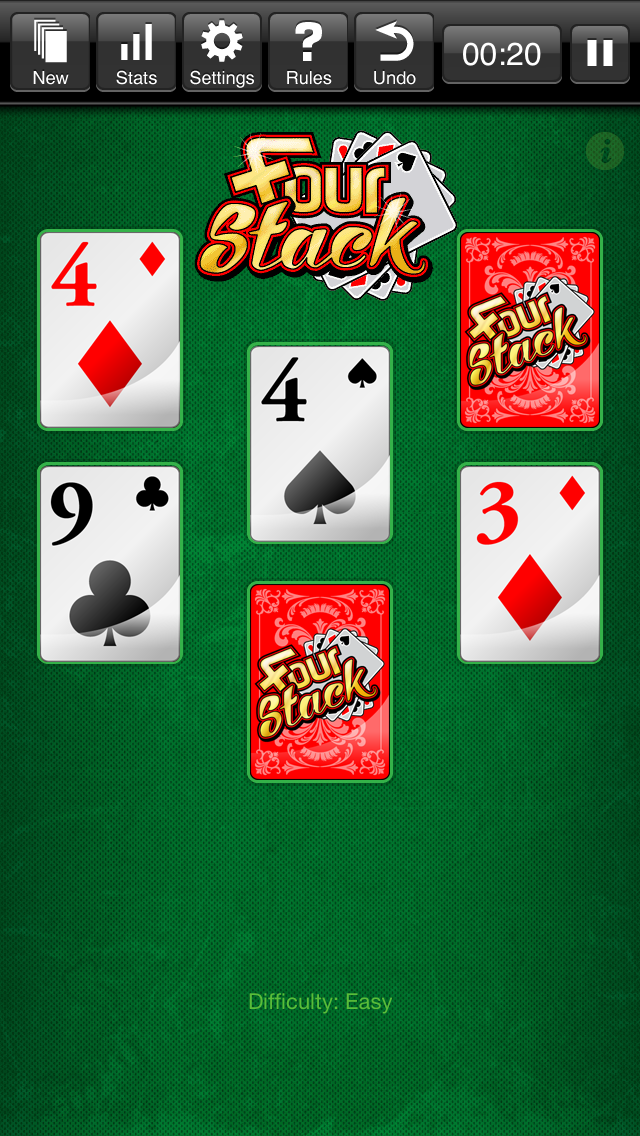 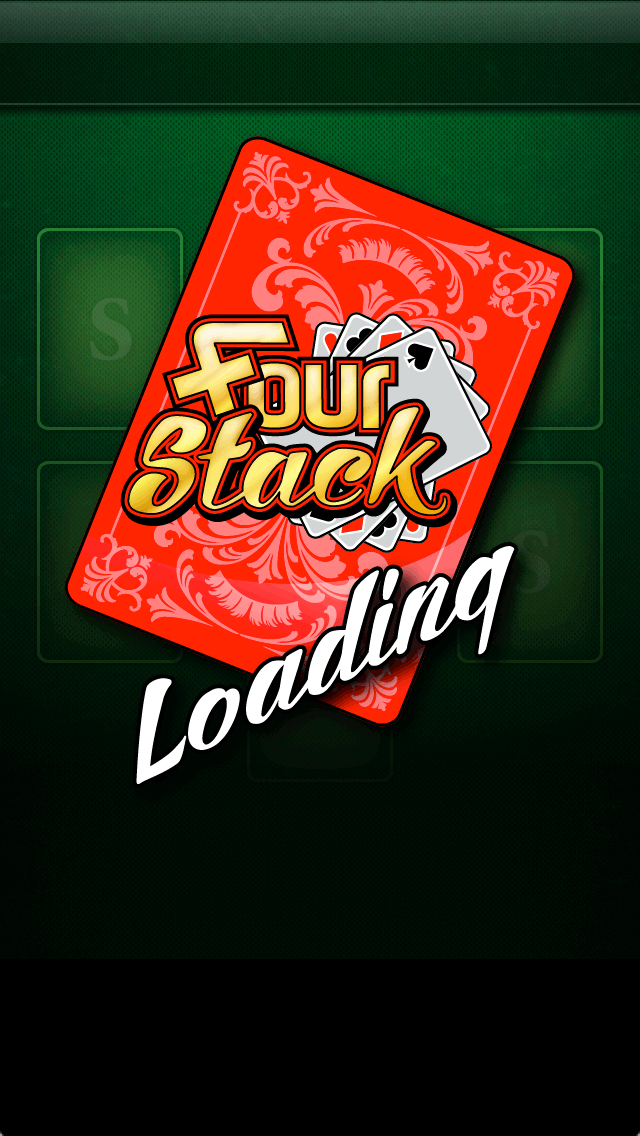 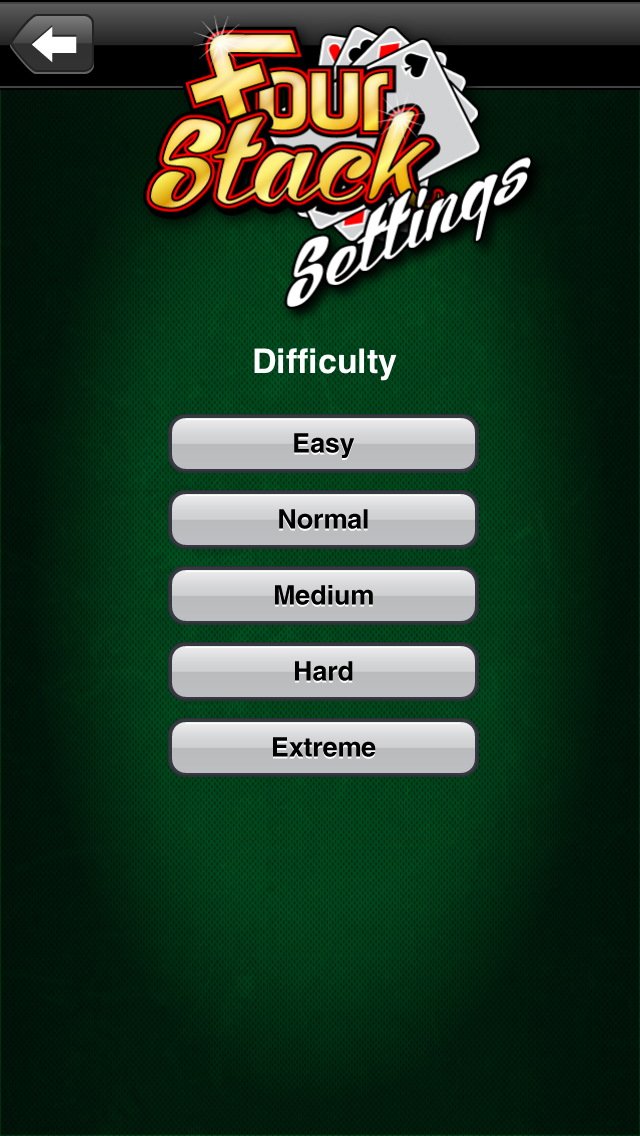 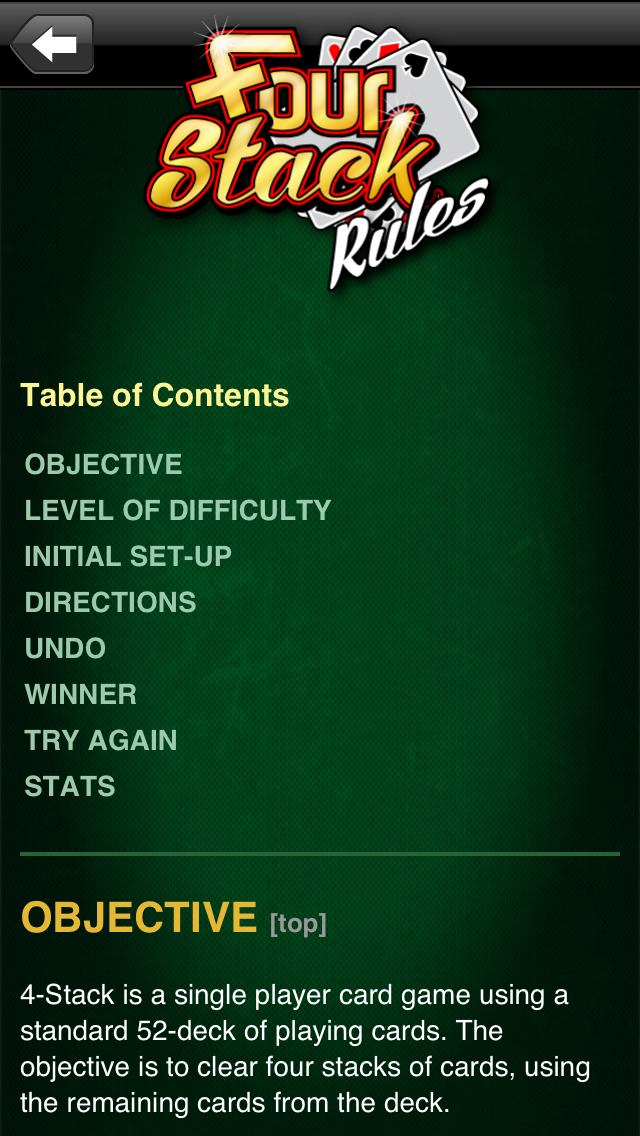 This project was reborn from a Flash (web) implementation that was developed a year or so before. GoGoGames once again came to PixelBit to develop an engaging and fun mobile version of the game which could be monetized with ads and provide a one-time pay version. Once the Flash edition was ported to native-iOS code the graphics were given a fresh coat of paint and reformed for the mobile space. The end result was a smooth, engaging and inviting app for the world to play. This is an evolving project in the sense the team is now expanding the local stats view to include social elements and provide support for additional devices.

Throughout this project the primary focus was to keep with the original game concept and not to attempt to insert complex and unnecessary steps in order to play. After much initial work by the team we focused our efforts on the mobile experience and ensured the game stayed fun. Utilizing standard mobile layout concepts with matching graphics the end result was a major success.

The PixelBit team developed an iOS application that allowed users to easily play a game that held true to core gameplay and card logic. We took the gameplay and developed it into an evolving algorithm with varying levels of difficulty to keep the user entertained.