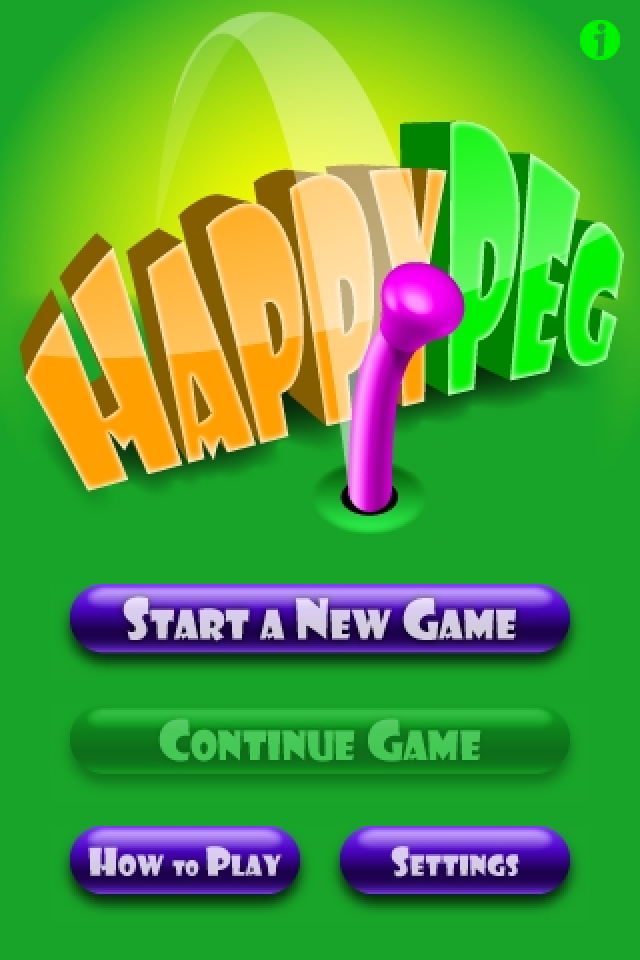 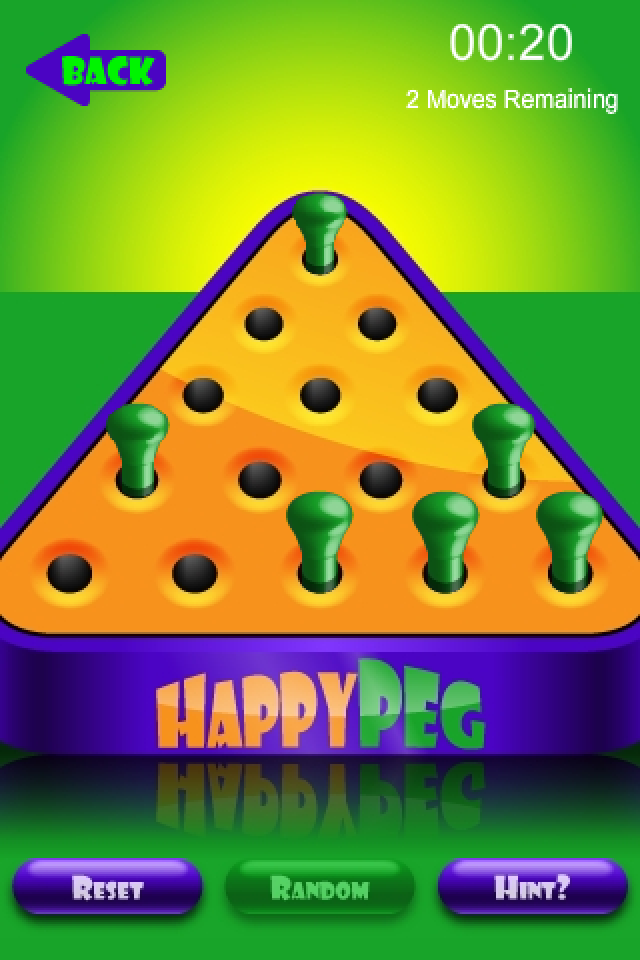 Happy Peg is a remake of the classic peg game found in many restaurants. We took that original game concept and added a few special features, such as: Timers, Continue Game and Hints. Originally developed as a Flash web game, and it was later developed as an iOS and Android app. The app was featured in various top app charts after its release and is currently available on the App store as a free download.

The primary goal of this app was to develop the same ease-of-use and simple gameplay while introducing a few unique digital elements. In addition the PixelBit team was tasked with working with the existing Flash graphic elements and optimized them for mobile delivery.